The Barker Family have been farming at Great Berwick since 1949, when after a short career as an Officer in the Royal Horseguards, John Barker (Sam's Grandfather) was granted the tenancy on the Berwick Estate.  The son of a timber merchant and as a first-generation farmer he set out to breed pigs and milk Friesian cows.

Alongside his son, Stephen, they developed the dairy herd into one of the most successful and highest yielding in the country. When John's grandson, Sam, graduated from Seale Hayne Agricultural College he returned to the farm and at about the same time Great Berwick underwent the conversion to being organic.  The cows produced organic milk up until 2004, but the attitudes of the supermarkets and the price they were prepared to pay played a big part in Stephen and Sam's decision to sell the herd.

Having livestock on the farm was, however, a crucial element in the organic crop rotation (see below) and Sam made it his mission to establish a herd of suckler beef cows which would produce the very best beef in the UK.

He spoke to Butchers across the country and very quickly it was clear that the English Longhorn was the most sought after of all the breeds for meat quality, flavour and tenderness.  The decision was made! Then, by sheer coincidence, Heston Blumenthal, in his 'Search for the Perfect Steak', also chose Longhorn as the winner over all the other traditional beef breeds. This was great timing!

We now have 80 cows in the main breeding herd, so with all the calves, yearlings and our three Bulls, we have 235 head of cattle on the farm.

The Longhorns play a harmonious role in our organic cereal production. The cows eat the clover rich grass and at the same time, the clover is working wonders under the surface by locking in the naturally occurring nitrogen.  This in turn helps to produce better crop yields. Then the manure produced by the cows adds essential organic matter and nutrients to the soil structure. As Organic Farmers (regulated by Organic Farmers & Growers) we don't use any chemicals or artificial chemicals. Instead, we harness and work with nature.

We are also in the Higher Level Stewardship Scheme which has resulted in field headlands full of flora and fauna and a whole farm habitat that Charles Darwin would have been proud of!

Our other green credentials are that all the hot water for washing down in the cutting room is generated by a log boiler and our day time electricity is produced by a 50kw solar panel array.  We're self-sufficient too as far as feed is concerned, with the cattle eating homegrown grass, clover and lucerne (either grazed or conserved in the form of hay, silage or haylage. 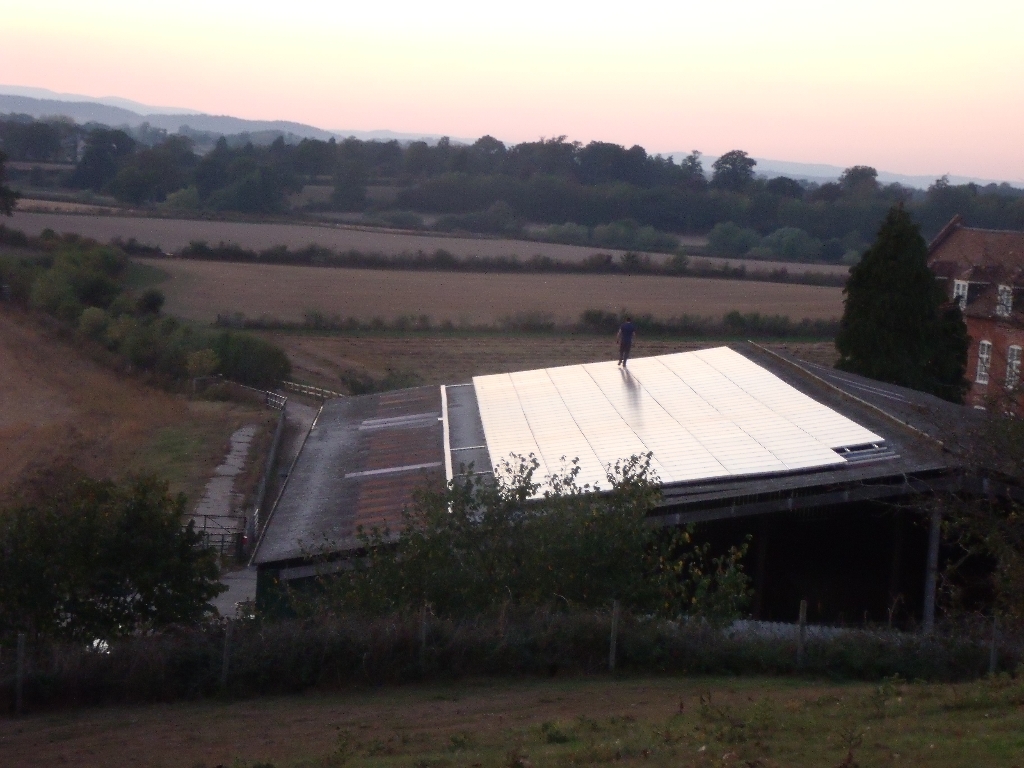 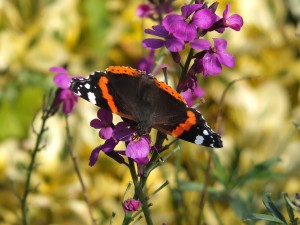 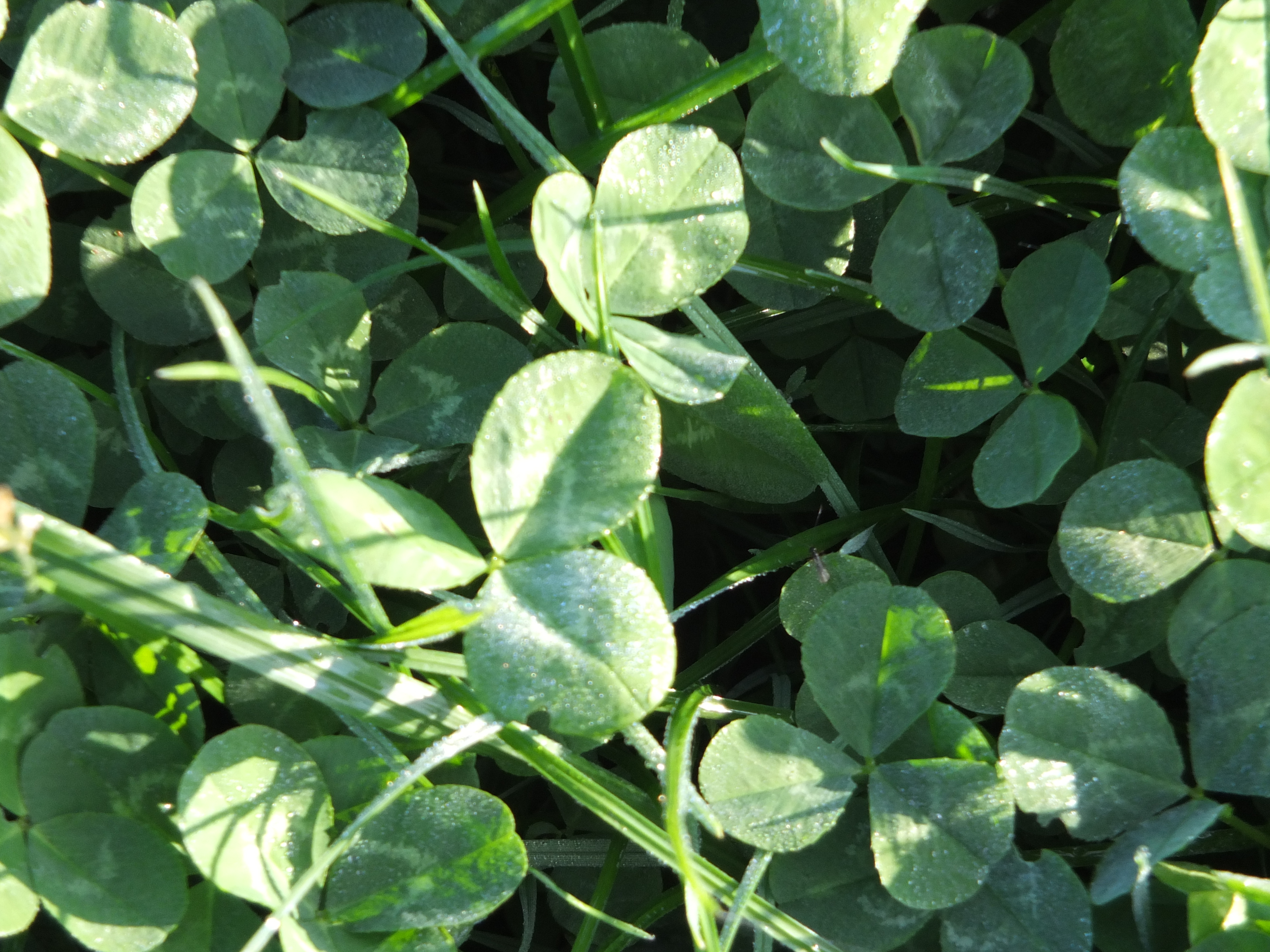